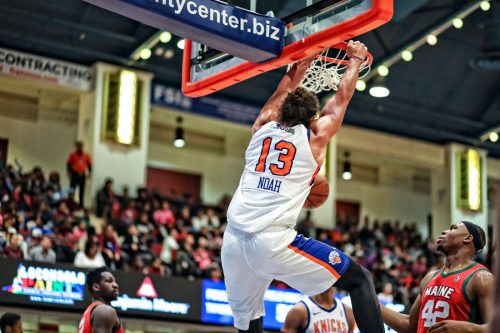 March Madness is upon us, but it’s not too late to get your company’s campaign together. Interest will continue to skyrocket as the competition heats up!

Even if your company isn’t packed full of sports fans, remember that sports events are an opportunity to engage with your audience, who probably are sports fans.

March Madness is unique because, rather than being a one-off event that takes place in a day, it’s an extended tournament that keeps fans engaged for weeks, so it’s a chance to keep sports fans involved in an ongoing conversation or contest.

This round-up of some of the most inspiring and effective campaigns of yesteryear is sure to inspire and get your creative juices flowing.

Buffalo Wild Wings offered fans an Airbnb-inspired opportunity to sleepover at one of its Chicago locations to watch the first 32 games of March Madness in a 2-day chicken wing fueled marathon — the ultimate fantasy of more than a few basketball fans. To enter, fans shared videos of themselves on Twitter and Instagram pleading their case for why they’re the biggest March Madness fans with the hashtag #bnbdubscontest.

The Wendy’s marketing team went all in for their 2018 March Madness campaign, which included dropping their mixtape, “We Beefin?:”

They also teamed up with Don C, a luxury sportswear designer, to release their line of sportswear: 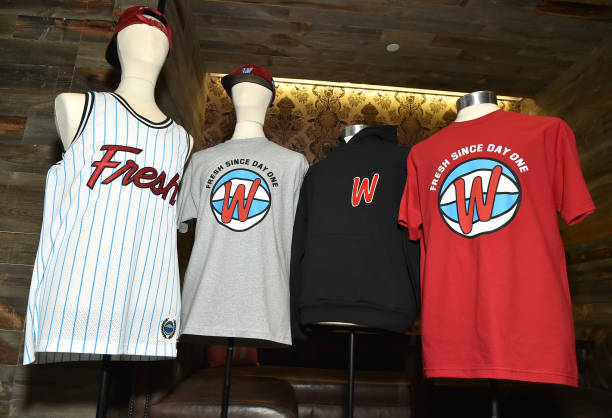 They used Twitter with the hashtags #TeamFresh (or #TeamFrozen) and leveraged celebrity influencer and former NBA star Clark Kellog in launch videos and ads. The #2 burger joint’s multi-channel marketing campaign focused on driving growth on its mobile app. They featured many giveaways and offers within their mobile app to encourage engagement and online ordering throughout the tournament.

Wendy’s used music, clothing, influencers, social media to drive growth in a specific, well-defined area of their business. Is there a strategic area of your business that could benefit from a boost? How could your March Madness campaign drive growth in that area?

0-60 challenge for a trip to Vegas

For a chance to win a luxury trip for four to Las Vegas, players had to predict which games would reach a combined 60 points the fastest — a clever nod to the automobile industry’s obsession with 0-60 mph speeds.

The campaign ran alongside Lexus’s premium sponsorship of the Yahoo Fantasy App. These 15-second video ads ran on Yahoo Sports and came on the heels of their role in Black Panther, giving Lexus a strong multichannel marketing presence in 2018.

Pizza Hut thought outside the (pizza) box for their 2017 March Madness campaign introducing a shoe that features two buttons. Push the button on one shoe, and it orders a pizza. Push the button on the other shoe, and it pauses the game so that you can retrieve your hot pizza without missing a minute of the game. The campaign was so successful they brought it back for 2018, introducing the Pie Tops II.

The marketers at Pizza Hut know that people who love March Madness also tend to love two things: shoes and pizza. What crossover interests can you find between your product and the fans of March Madness? If you can find the right sweet spot, you may be able to generate a good bit of buzz with something off-the-wall but oddly loveable.

Kona Brewery featured the two brothers in a traditional video ad campaign bringing the laidback vibes and attitude of the Hawaiin islands to March Madness viewers. They launched three ad spots with a trio of suggestions on how to bring more of the Hawaiin way of life to the mainland, hoping viewers would connect that vacation vibe to their next beer purchase:

Your company might be in a boring niche, and you might not have the resources to create your own sneaker, so you might be wondering if March Madness is something you should sit out. Heavy Construction Systems Specialists, a construction software development company, launched a March Madness campaign that managed to engage their audience and netted them a new deal. It was an all-around success, proving that even boring B2B companies can craft winning campaigns with a little creativity.

Their campaign was pretty straightforward. They created a bracket system where people could submit interesting construction projects. These construction projects could be voted on to determine “The Most Interesting Project,” proving that any company in any industry can create a successful March Madness marketing campaign. 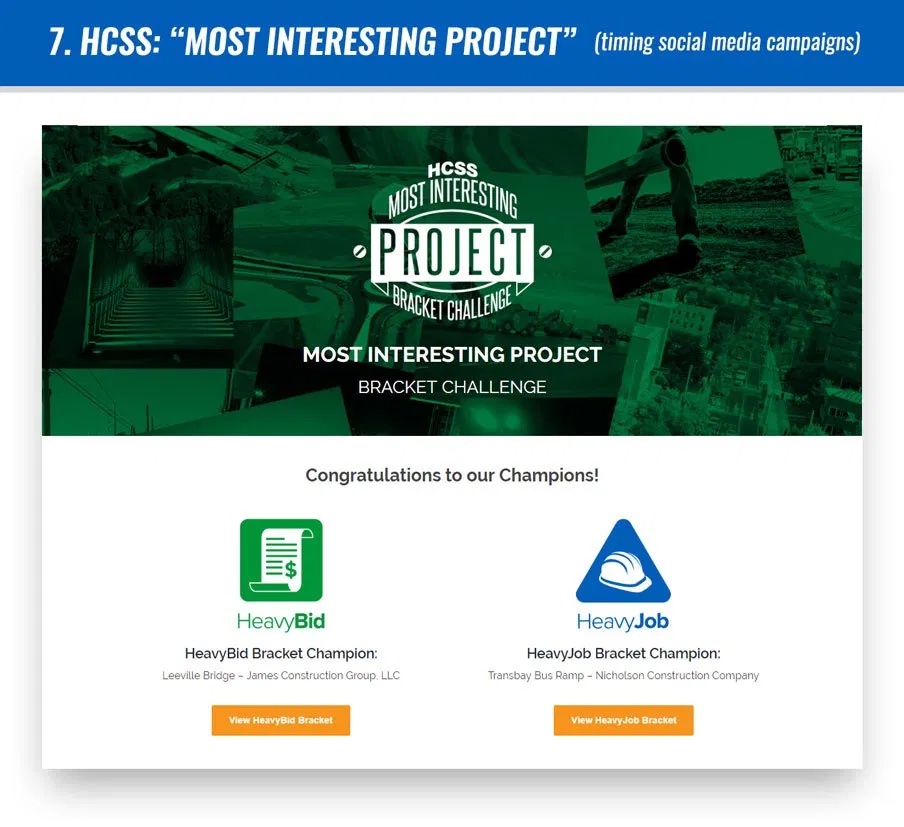 Of course, you don’t need to drop a company-branded mixtape to have a successful campaign, and there’s nothing wrong with running a very traditional March Madness campaign. Here are some tried and true contests that have been working for bars, restaurants, barbershops, and car dealerships across the country since March Madness began in 1939:

Ultimately, sports are about having fun, so be sure your campaign is lighthearted, and you’ll get the audience engagement you’re after. If you can drive growth toward a targeted business goal like mobile downloads, that’s great, but don’t forget to put the fans and fun first. 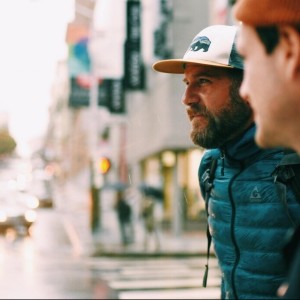 Sign up with your email address and get our latest posts delivered right to your inbox. 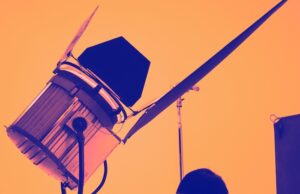 With this acquisition, StudioNow has over 1,000,000 creators available to create content for large brands, media companies, agencies, and businesses of all sizes
… Read More 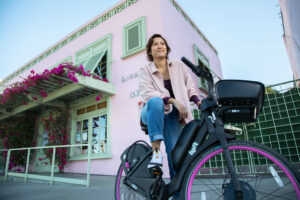 Best Photo and Video Briefs of 2021 This year marks our first ever annual StudioNow Awards! Of the many brands that turned to StudioNow this year for photo or video production, we think these  briefs deserve some extra recognition. 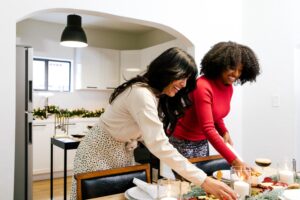 With the holidays right around the corner, producing authentic holiday-themed content is essential for engaging customers. Producing unique photos and videos for each digital platform has historically been difficult for creative teams of all sizes. Many teams now look to

Read More »
View All
Ready to shorten production from weeks to days?
Get Started