Carlsberg Group’s Kronenbourg 1664 Blanc originated from France in 1664, hence the name. With its subtle aromas, beautiful haziness, and lightly brewed French touch it is a premium French wheat beer with a delicate taste of citrus fruits and coriander spice.

In October 2020, Kronenbourg’s branding team was looking to create custom visual content for an upcoming holiday campaign. As COVID-19 created difficulties in production with lockdowns around the world, Kronenbourg’s main challenge was finding a remote solution to quickly create custom, holiday themed content to promote the product. Specifically, to tell the story of how two couples would spend an evening during the holiday season while enjoying 1664 Blanc in a typical Parisian flat.

Given the roadblocks presented by the pandemic, Kronenbourg began outlining their project inside of StudioNow’s creative briefing tool. Next, their team searched for local creators by location for the shoot. By using StudioNow, Kronenbourg’s team did not have to worry about sourcing models for the shoots because the photographers they selected would provide approved models.

At the height of production and as models and locations were being prepared in Paris for Kronenbourg’s approval, the French government enforced a lockdown due to the pandemic. StudioNow’s platform allowed for Kronenbourg’s team to remain nimble and quickly replan the shoot to a different location in Europe.

An alternative location and UK-based models were immediately found but Kronenbourg’s team feared they might encounter another pandemic lockdown in London. As a third back-up plan, Kronenbourg started to plan for the possibility of conducting the shoot in Canada where access to similar architectural styling to Paris could be found and new models could be sourced.

Despite the numerous challenges posed by national lockdowns, Kronenbourg was still able to conduct the shoot on time and deliver the content so they could launch a successful holiday advertising campaign. Regardless of the unforeseen roadblocks, StudioNow’s platform was able to clearly guide the team through the project from start to finish. In addition, the vetted creator network in Canada, London, and Paris made it easy to quickly switch locations with confidence. 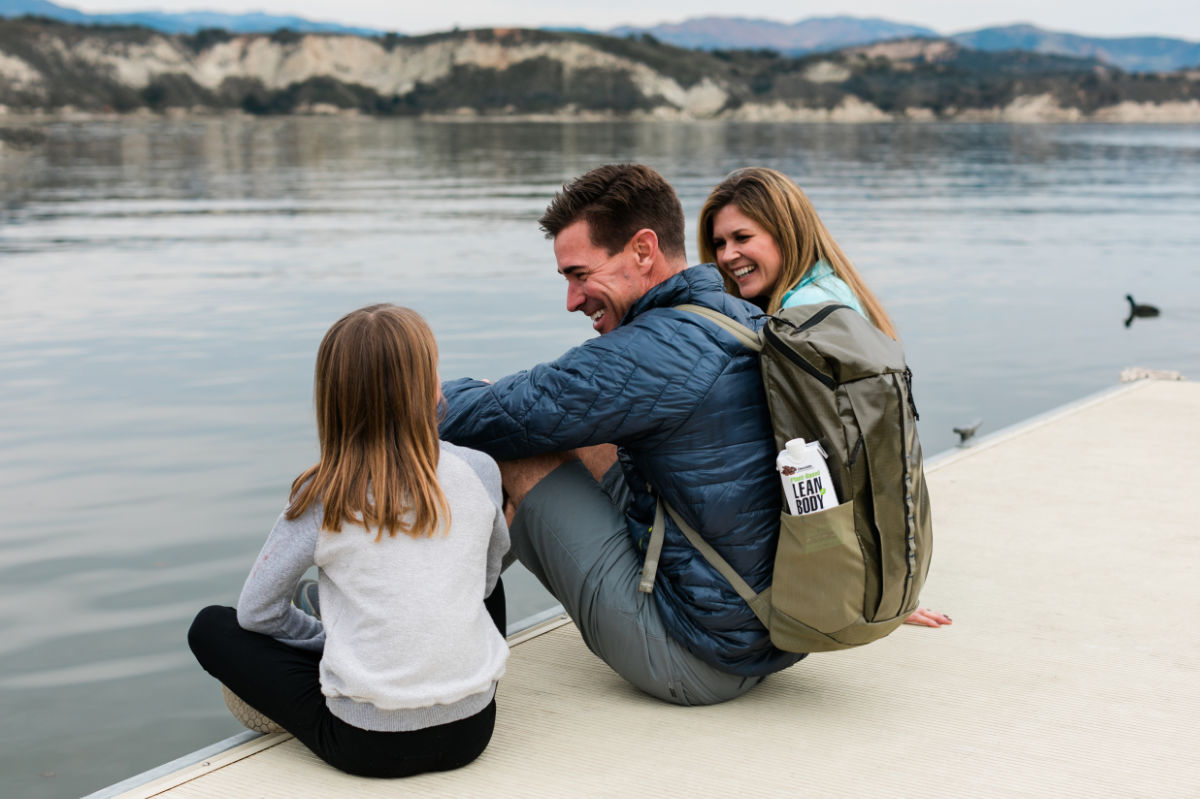 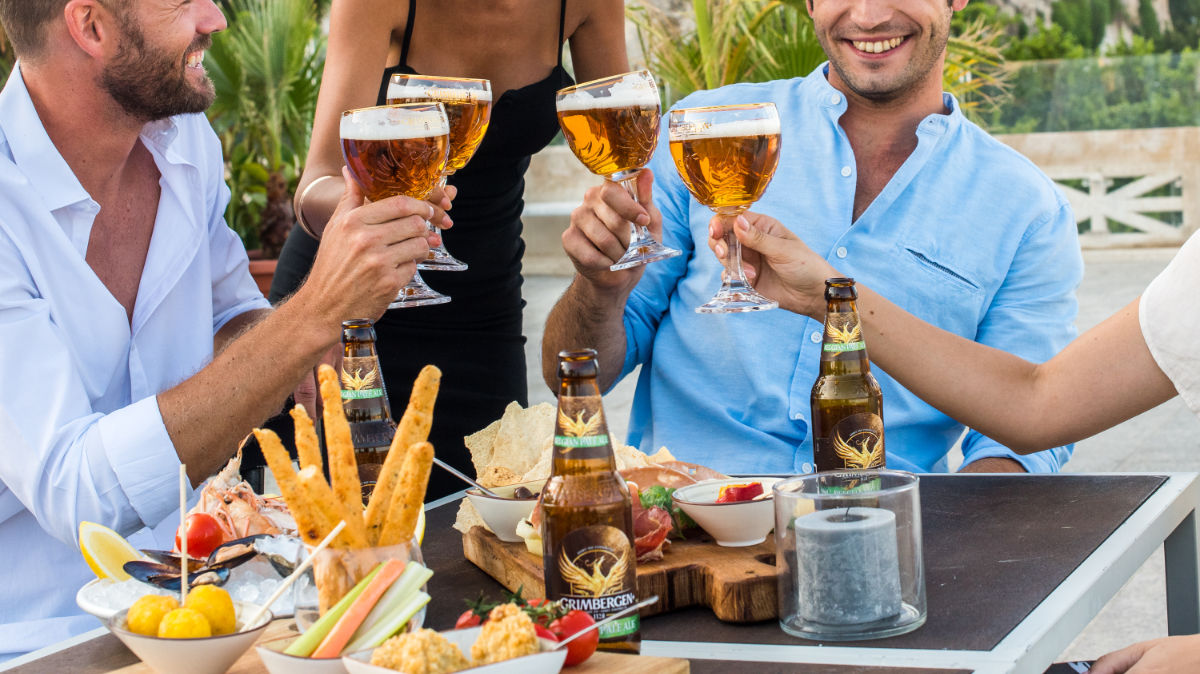 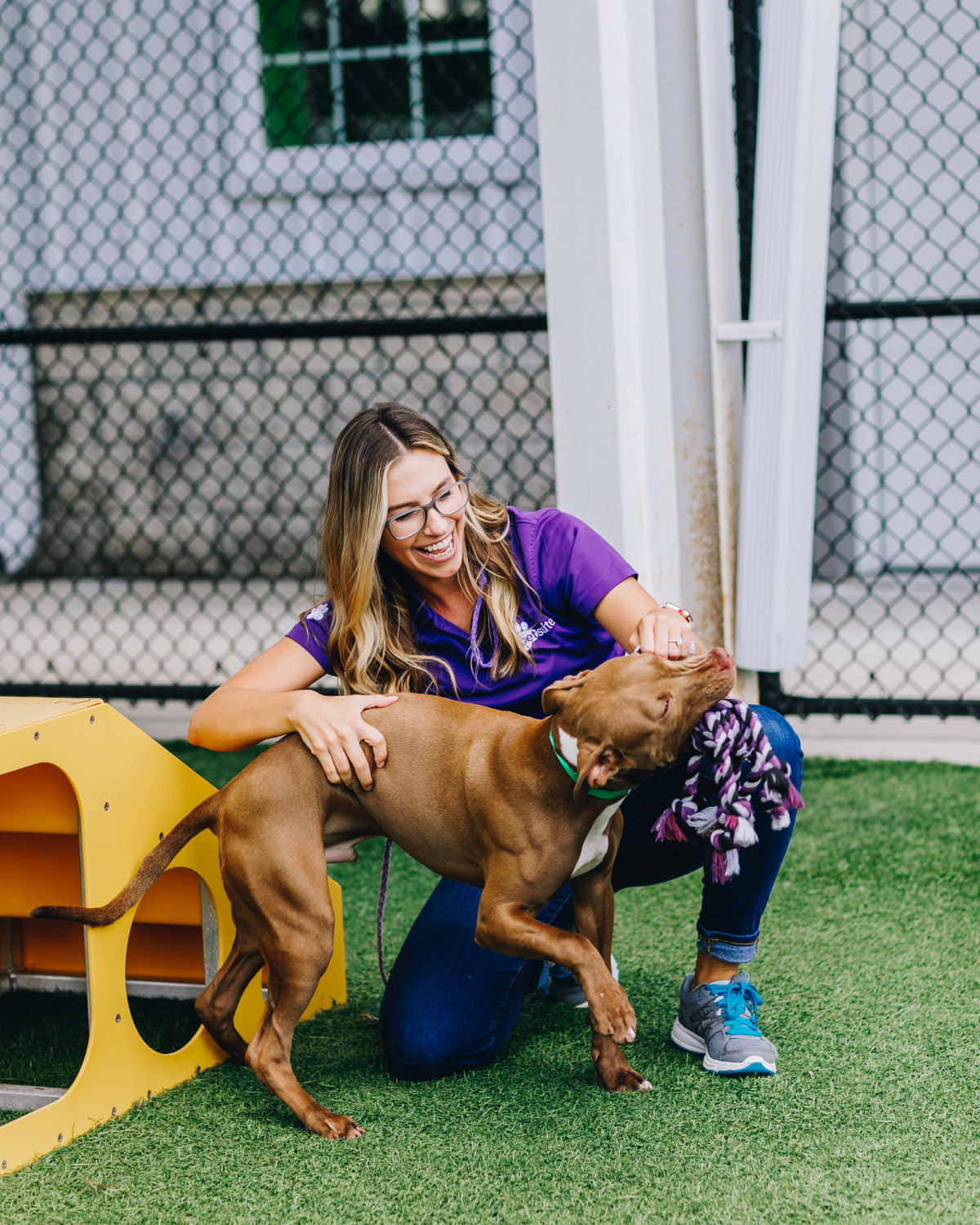